HipHop dance workshops with Kami and Bee D speakers, organized by the “Emmetrop” association, were held in February and October 2014 with 8 introductory workshops for beginners and 8 advanced workshops for the experienced.

A workshop for improvement and preparation for the Battle was organized in February 2016, again by the “Emmetrop” association, for the confirmed dancers of the “Eighteen Crew” group. 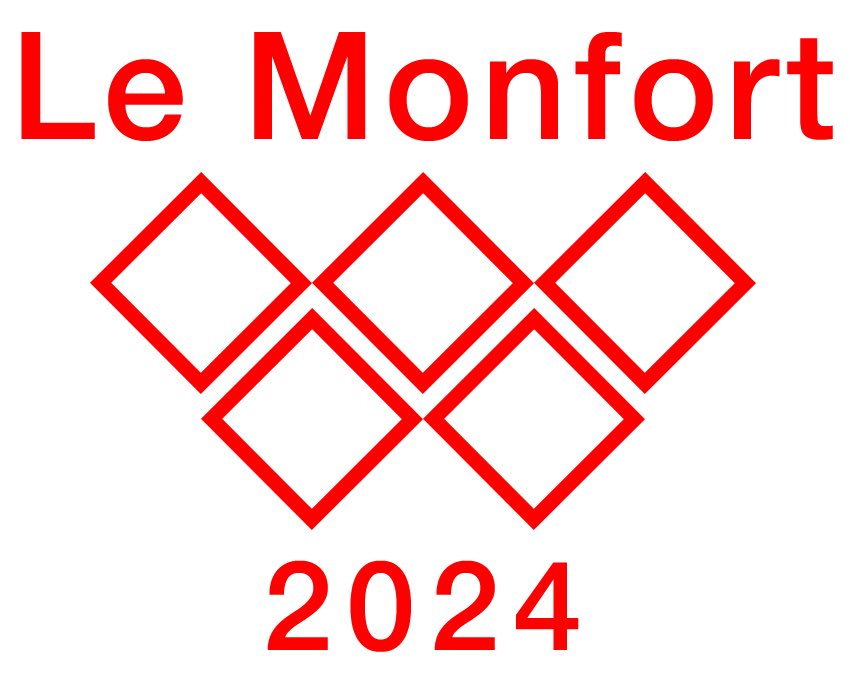